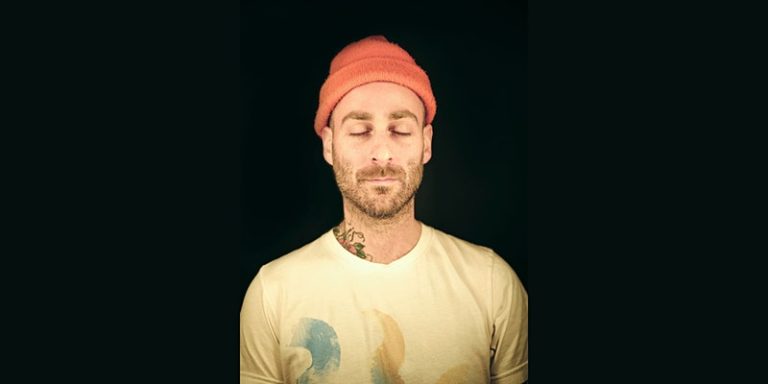 Friday, July 22nd, Owen performs at The 9th Ward. The show starts at 8pm and tickets begin at $20. For more information and tickets, click here.

Owen is an acclaimed solo musical guise of singer/songwriter/multi-instrumentalist Mike Kinsella. He has made an astonishing leap forward with The King of Whys, the first work in his two-decade-plus career to be made entirely outside of the greater Chicagoland area. Produced by S. Carey over 18 days last winter at April Base Studios in Eau Claire, WI, the album is Owen’s most inspired and evocative thus far, interpolating a group dynamic into what has long been an intensely intimate sound.