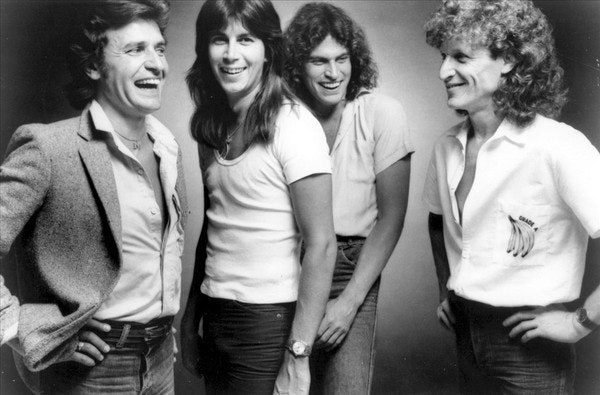 Friday, September 27th, join the Tralf Music Hall for Pat Travers Band with special guests STAVO. Doors will open at 7p and admission is $23 in advance and $27 on the day of the show. For more information and tickets, click here.
Canadian born Pat Travers may be best known for his hits “Boom Boom (Out Go The Lights),” Snortin’ Whiskey” and “I La La La Love You” from the “Valley Girls” film soundtrack. But it’s his live show and superior guitar work that earned him legions of loyal fans since he burst onto the international rock scene in the late 1970’s.
+ Google Calendar+ iCal Export