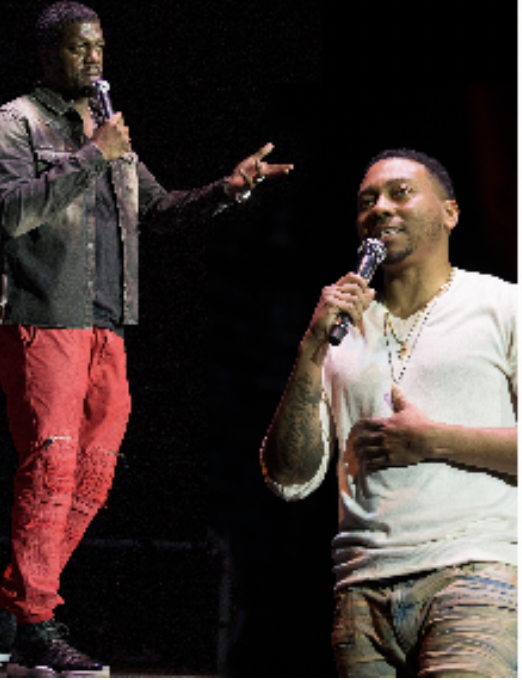 The Plastic Cup Boyz have toured the world as the opening act for mega star Kevin Hart, and now they’re set to take the comedy world by storm! Known for their outrageous sketches and impressions, The Plastic Cup Boyz are quickly becoming one of the hottest acts in comedy. In 2015, they released their very own Comedy Central special.