Sandy Claus: Out of the Claus-et 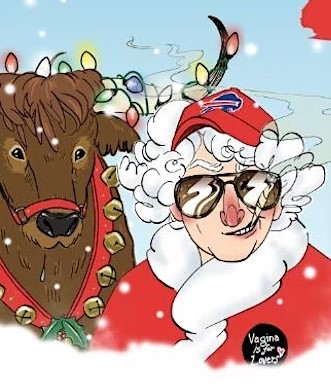 Thursday, December 22nd The 9th Ward features Sandy Claus: Out of the Claus-et. The event begins at 8pm and tickets start at $15. For more information and tickets, click here.

Whoever said Santa was an only child? This Christmas, join Babeville as it presents a live interview with Sandy Claus: Santa’s older, gayer drunker sister. From #metoo to the elf uprising of 2001, Sandy dishes the dirt with up-and-coming reality TV journalist, America Stevens.

Starring Kristen Becker, the lovable drunkard Sandy Claus sets the record straight about the North Pole and removes the shroud of secrecy that has long hidden the truth around Santa’s empire.