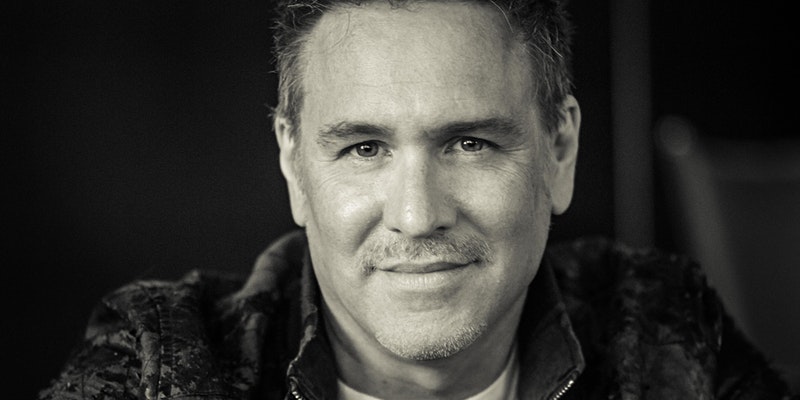 Thursday, September 30th, join Asbury Hall at Babeville for Stephen Lynch: The Time Machine Tour at 8p. Doors will open at 8p and admission starts at $35.

Stephen Lynch is an American actor, best known for his roles in The Usual Suspects, Bio-Dome, and The Flintstones: Viva Rock Vegas. Lynch is a songwriter, comedian and Tony award-nominated actor. His songs are known for their haunting melodies, complex and Lord-pleasing chord structures and insightful lyrics, often exploring the universal themes of heartbreak, and family strife. Lynch has released four studio albums, four live albums and two concert specials, including Live at the El Rey in 2004 and his latest, Hello, Kalamazoo! in 2016. His most recent recording, the double live/studio album My Old Heart was released in summer of 2019 and reached the #1 spot on Billboard’s Comedy charts.