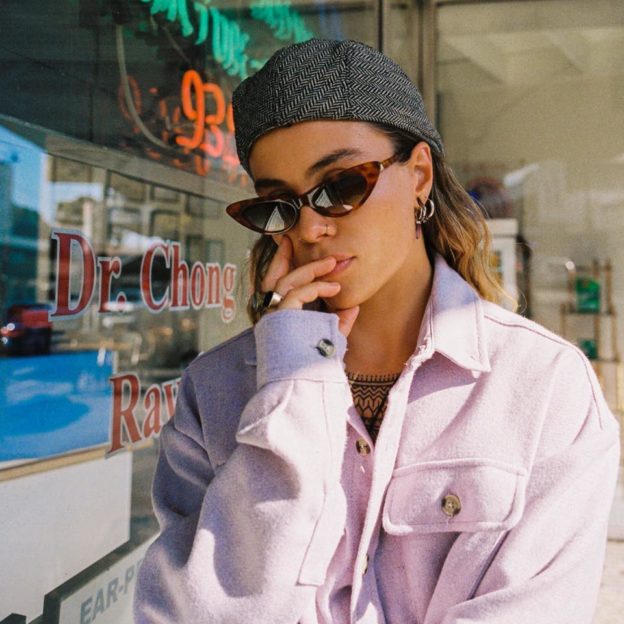 Tash Sultana, the gender fluid multi-instrumentalist, singer-songwriter, producer and engineer, has been dubbed one of the hardest working music exports in Australia. From a viral bedroom recording of ‘Jungle’ and street-stopping busking performances in Melbourne, to setting attendance records on non-stop, sold out global tours, Tash’s accolades rush in faster than there is time to count them.