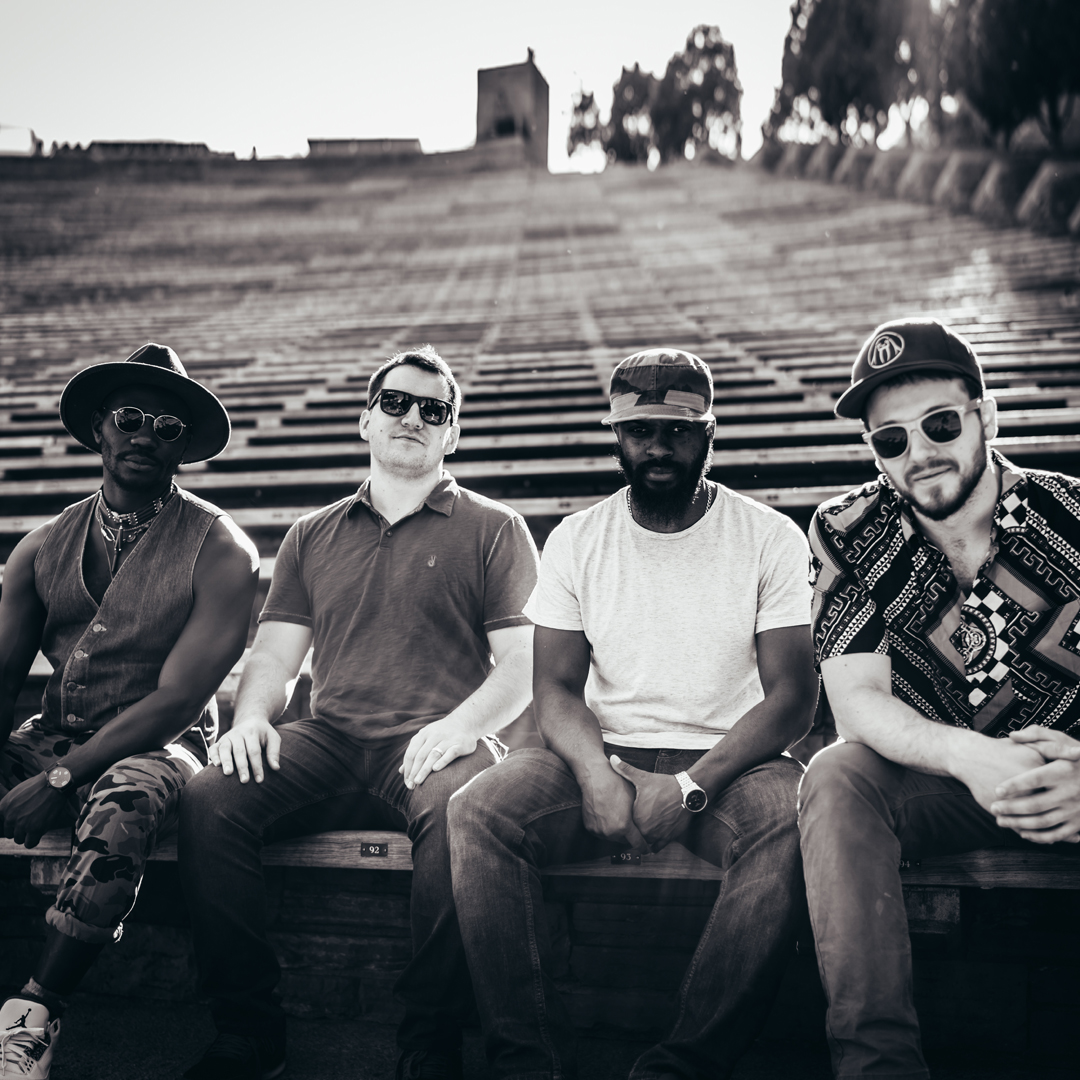 New York-bred TAUK has been laying down an all-instrumental blend of progressive rock, hip-hop and jazz on stages across the U.S. for the last several years, and recently released several iterations of “Real TAUK”, to document some of the great moments from each tour. Though fans have clamored for each “Real TAUK” release (now up to Volume 3) they’ve also reveled in the deep sonic explorations from the band’s studio forays. Their most recent studio album Shapeshifter II: Outbreak, offered an unsettling but ultimately exhilarating look at artificial intelligence and its potential to upend our world. With its dynamic sense of tension and cinematic mastery of mood, it proved to be an album that’s both powerfully hypnotic and intensely thought-provoking.