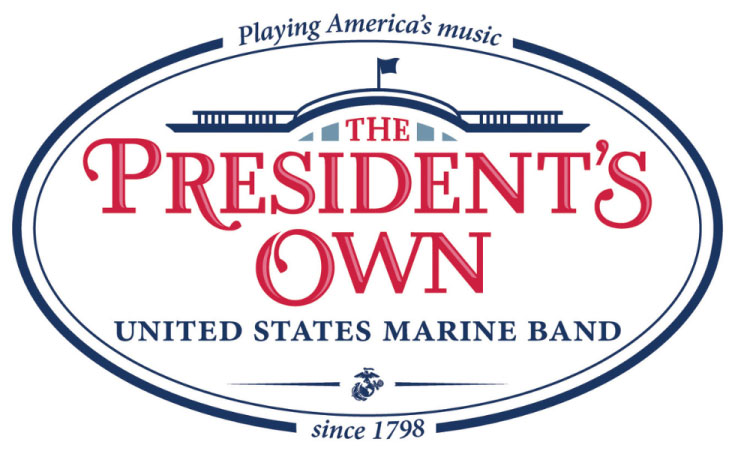 The Marine Band is America’s oldest continuously active professional musical organization. Founded in 1798, the band has performed for every U.S. President since John Adams. Known as “The President’s Own” since the days of Thomas Jefferson, the Marine Band’s primary mission is to provide music for the President of the United States and the Commandant of the Marine Corps. This concert is part of the 2022 U.S. Marine Band Concert Tour to the Northeast.