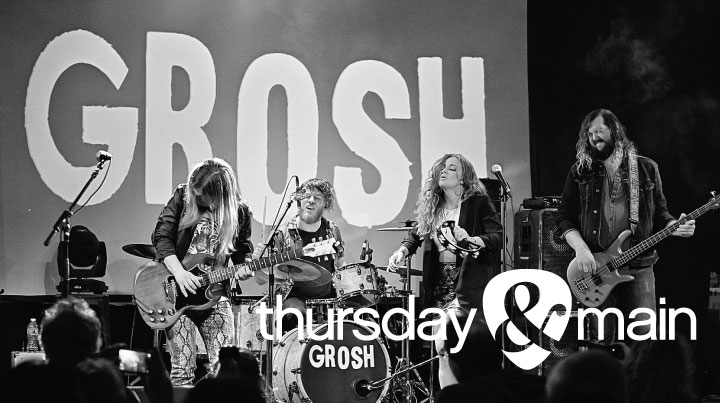 Thursday, August 19th will feature Grosh. Grosh is a high energy rock band with influences from bands such as Led Zeppelin and Pearl Jam. The band writes and performs music that is visceral, heavy, and inspiring. Special Guest for the evening will be Tedesco Knows Best.