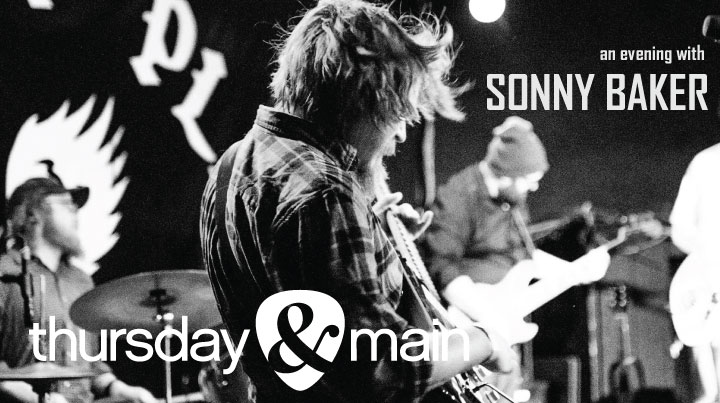 Thursday, July 29th will feature an Evening with Sonny Baker. Sonny Baker is a Buffalo songwriter and guitarist, known for his work with Lazlo Hollyfeld, Wooden Waves, and A Hotel Nourishing. Some call his performances and albums indie-rock jangle, we call it an inventive and simply incredible experience.