Thursday & Main: Ron Hawkins of Lowest of the Low with Sonny Baker 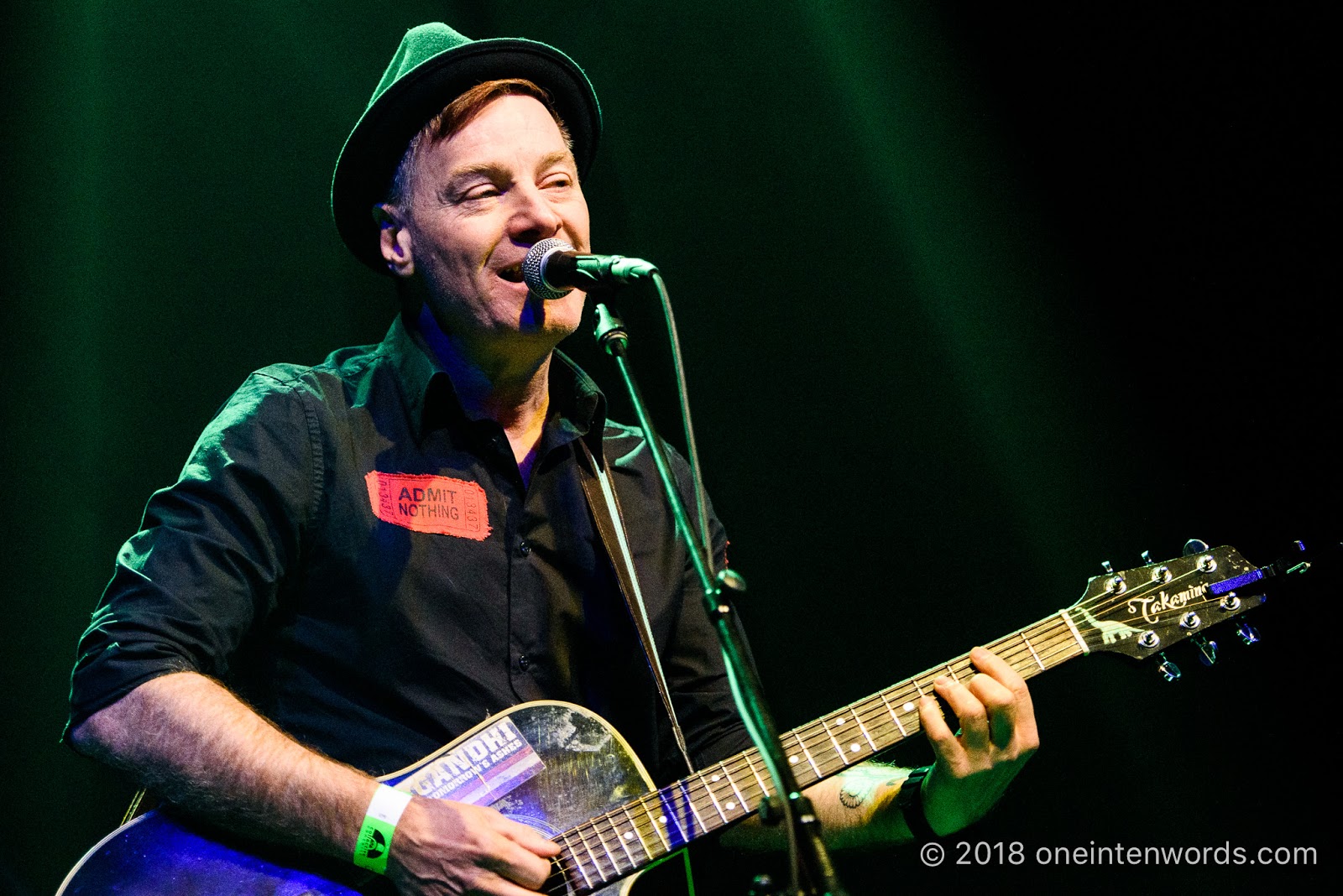 Buffalo Place is very excited to have Ron Hawkins joining the Thursday & Main line up on Thursday, August 1st.  Ron Hawkins has long been revered as one of Canada’s greatest contemporary singer-songwriters. As lead singer/multi-instrumentalist and main songwriter of Canada’s legendary Lowest of the Low, Ron Hawkins has enjoyed many accolades through the years. Over the years, Ron has written and released four LOTL albums, five solo discs, three records with his band The Rusty Nails, and two with The Do Good Assassins. Do The Right Now is Ron’s 16th album of original material.