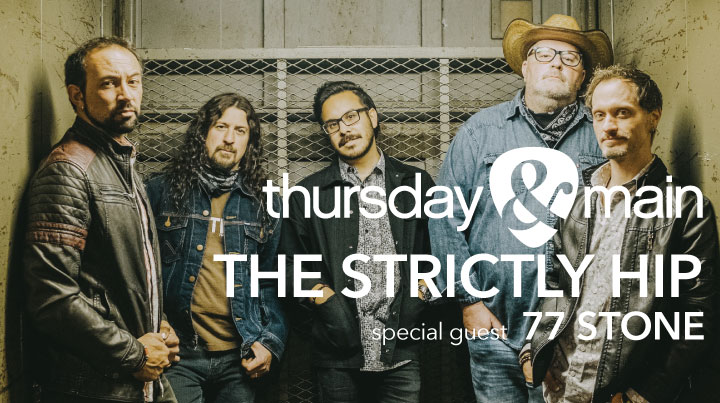 The 2021 season will continue weekly: