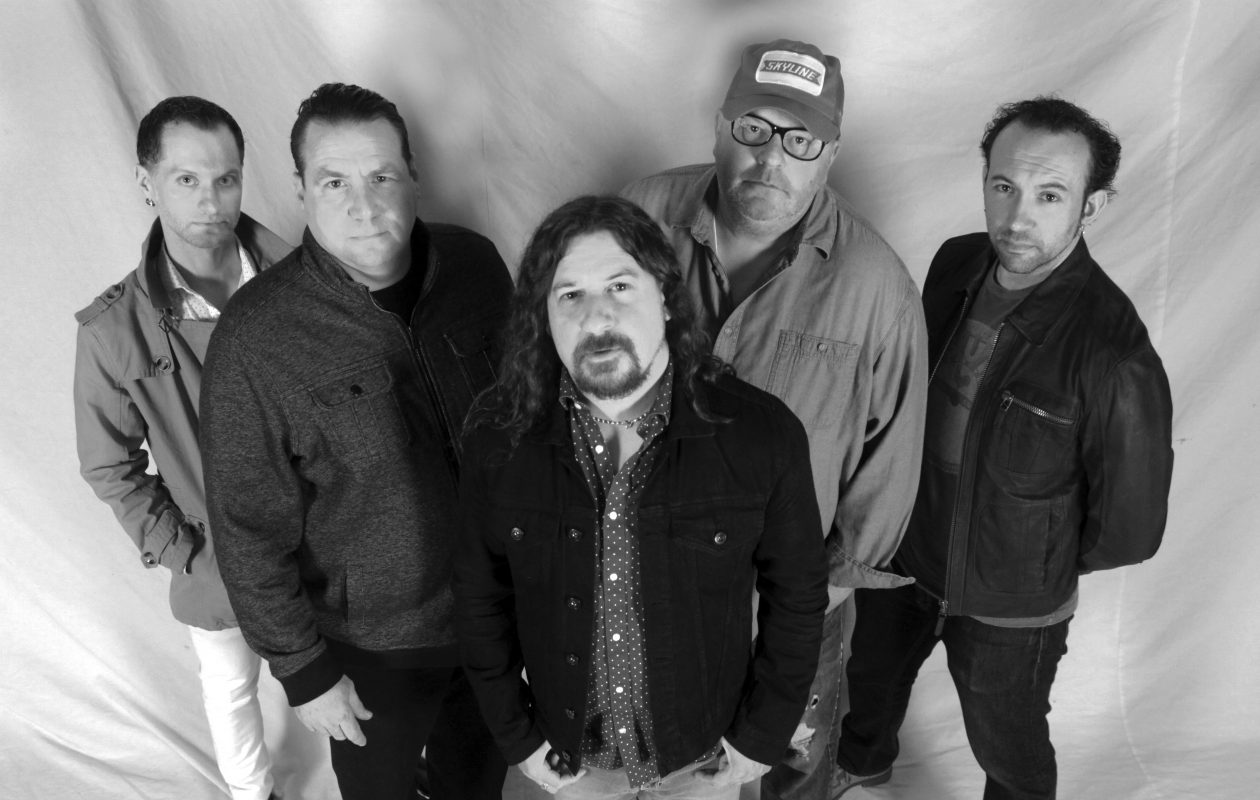 Originally conceived in 1995 in St. Catharines, Ontario, The Strictly Hip is now based in Buffalo New York performing for The Hip’s rabid American fan base. The Strictly Hip regularly perform to sold out venues on both sides of the border and have created a loyal fan base of their own.