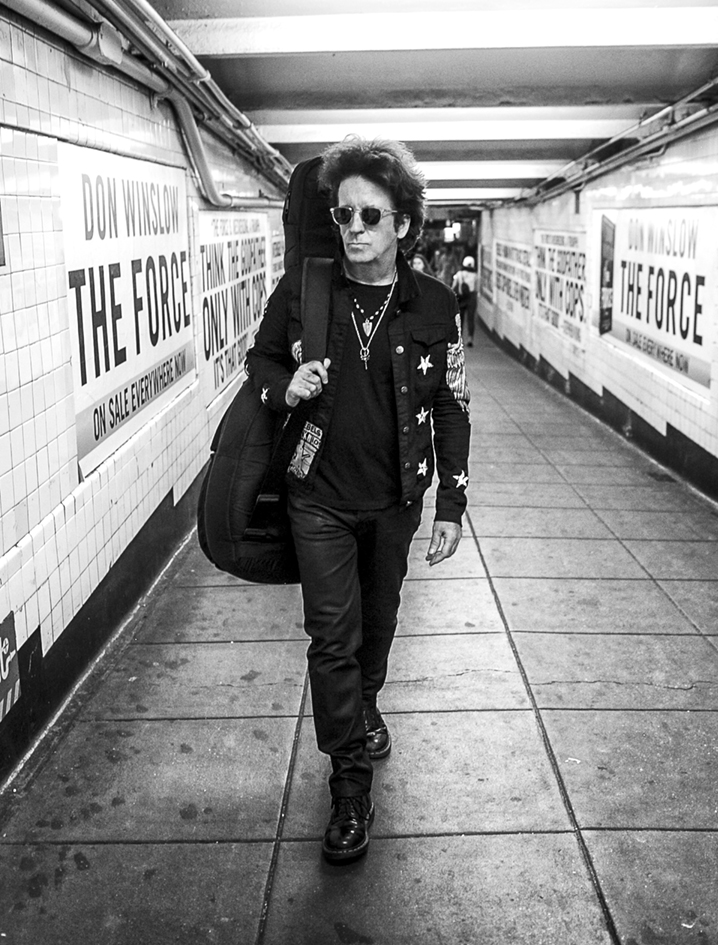 Willie Nile is opening up the 2019 Thursday & Main series on Thursday, June 13th!

To kick off the 2019 season presented by M&T Bank, Buffalo Place is pleased to welcome Buffalo-born singer-songwriter, Willie Nile. Nile, has toured across the country with The Who, and sung with Bruce Springsteen & The E Street Band. The New York Times called Willie Nile “one of the most gifted singer-songwriters to emerge from the New York scene in years.” His album “Streets Of New York” was hailed as “a platter for the ages” by UNCUT magazine. Bono, Bruce Springsteen, Pete Townshend, Lucinda Williams, and Little Steven are among those who have sung his praises. His album, “American Ride,” won “Best Rock Album of the Year” at the Independent Music Awards. It appeared on over one hundred year-end Top Ten lists for 2013 and Bono called it: “One of the great guides to unraveling the mystery that is the troubled beauty of America.” Niagara Falls native and Strictly Hip guitar sensation Bruce Wojick will open the evening of performance.