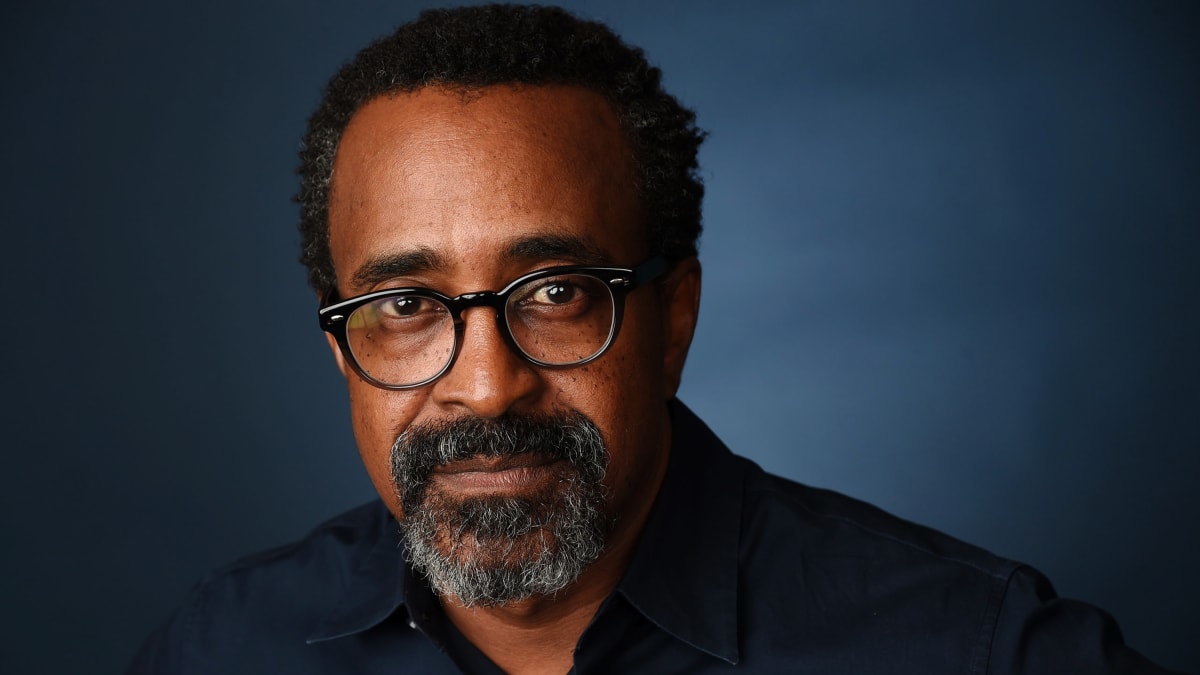 Thursday, May 12th at 8pm, join Helium Comedy Club for comedian Tim Meadows. Admission starts at $18. Tim Meadows is an American actor and comedian best known as one of the longest running cast members on “Saturday Night Live.” During his 10 years on the popular late night show, he crafted some of the series’ most memorable characters, including Leon Phelps – The Ladies’ Man and Lionel Osbourne. For more information, or to purchase tickets, click here.