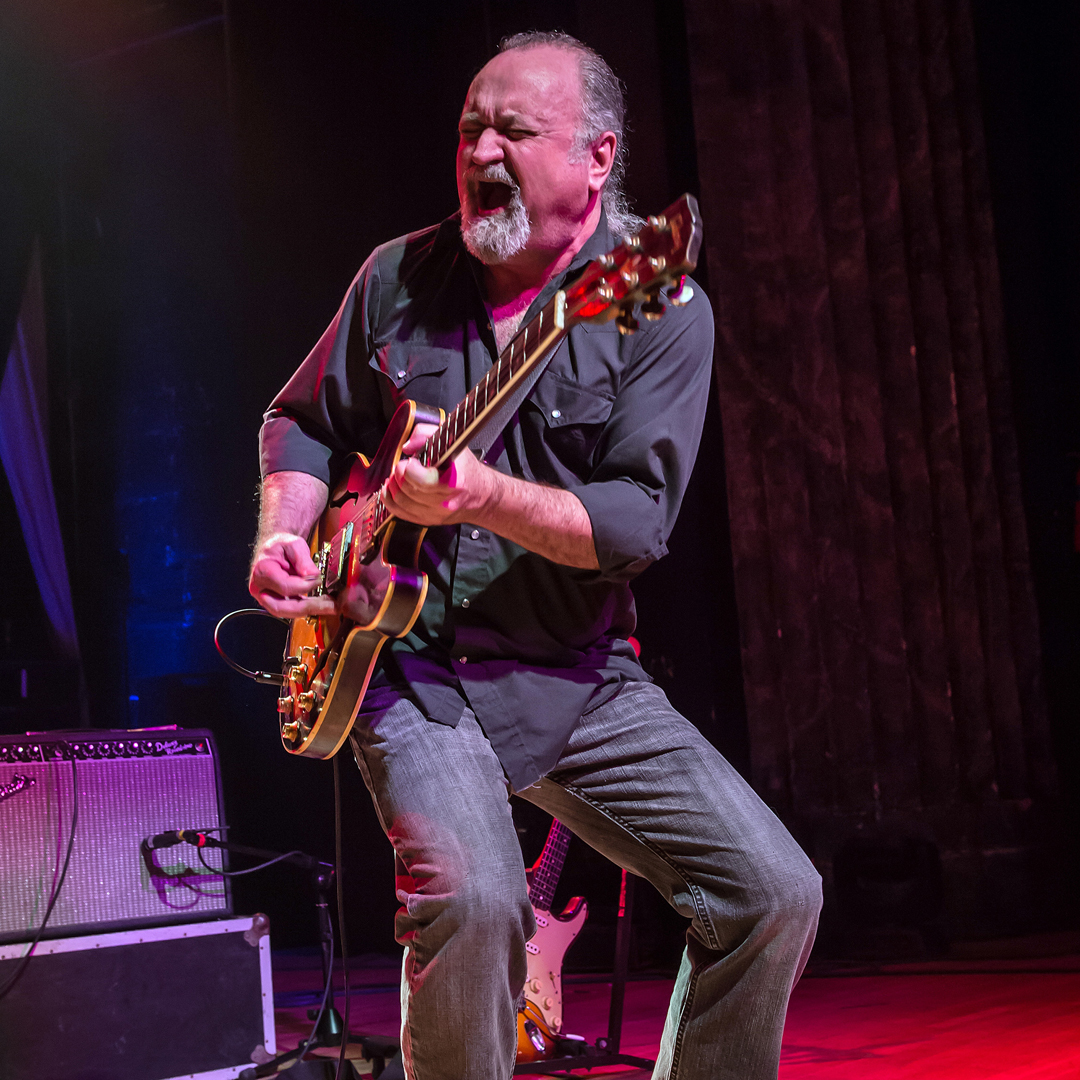 Sunday, October 4th at 8p, join Buffalo Iron Works for the Tinsley Ellis Album Release Celebration. This show is rescheduled from April 5th. Admission is $15 in advance and $20 on the day of the show. For more information, or to purchase tickets, click here.

Since his Alligator debut 30 years ago, Southern blues-rock guitar wizard, vocalist and songwriter Tinsley Ellis has become a bona fide worldwide guitar hero. The Chicago Sun-Times says, “It’s hard to overstate the raw power of his music.” Now, he makes his triumphant return to Alligator Records with a powerful new album, Winning Hand. Armed with his signature molten licks, melodic riffs and rousing, intense solos, Ellis, as his legions of fans will attest, is among the blues world’s best-loved, hardest working and most well-travelled statesmen. He has performed in all 50 United States as well as in Canada, Western and Eastern Europe, Australia and South America, earning legions of fans with his guitar virtuosity, passionate vocals and memorable original songs. Ellis is also revered as a guitarist’s guitarist, with famous friends including Derek Trucks, Warren Haynes, Oliver Wood, Jonny Lang and members of Widespread Panic calling on him to sit in and jam. “A musician never got famous staying home,” he says.