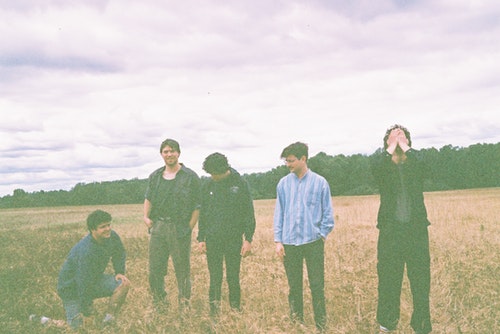 Twin Peaks, Post Animal, and Made Violent will hit the stage at Rec Room on Wednesday, May 1st.

Twin Peaks is an American garage rock band from Chicago formed in 2010.  The band released its latest album in a unique way where they released one song a month.  Opening for Twin Peaks is another Chicago rock band, Post Animal.  The band features Joe Keery, a fan favorite from Stranger Things.  Starting off the night is Made Violent, a local rock band that formed in Fredoina, NY in 2013.

Tickets are $16 and can be purchased here!