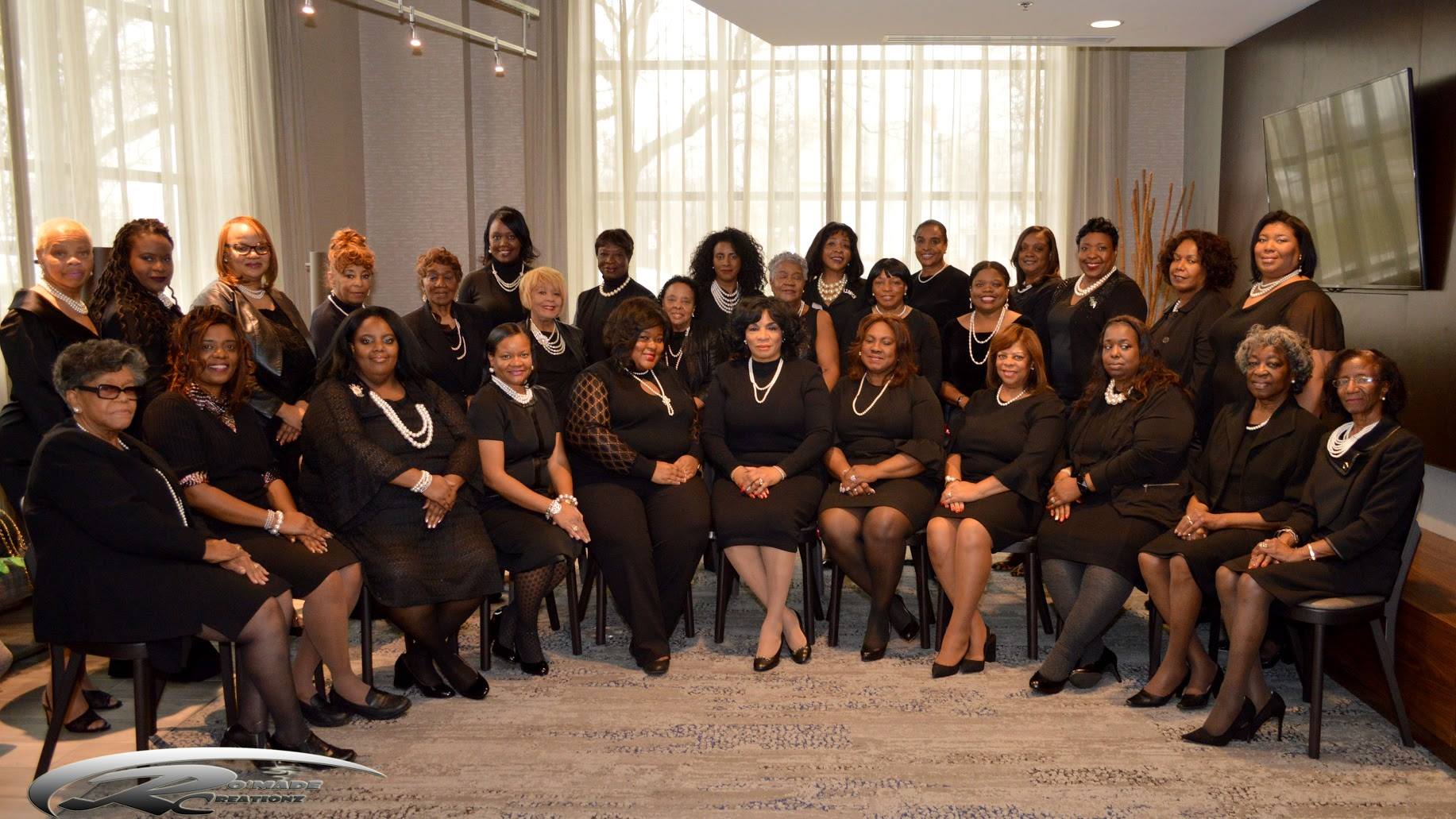 The Uncrowned Queens Institute(UQI), co-founded by Dr. Peggy Brooks-Bertram and Dr. Barbara Seals Nevergold, will celebrate its 20th anniversary with a reception on Thursday, September 26th at Templeton Landing from 5:30p to 8p.  The event titled ‘Saving the Past to Enrich the Future’ will serve as a fundraiser for the organization and will present ‘Culture Keeper Awards’ to individuals who are working to preserve the historical and cultural assets of the African American community. This year’s Culture Keeper Award recipients include Eva M. Doyle – African American Historian, Marcus Brown – Juneteenth Buffalo Inc. President, the Niagara County Chapter of the LINKS Inc., and Sheila Brown – CEO of Vision Multi-Media and Owner of WUFO Radio.  Proceeds from the event will go towards the 2020 Mary Crosby Chappelle Memorial Scholarship.

“For two decades the Uncrowned Queens Institute’s mission has been to collect and preserve the historical assets of African Americans in Buffalo and Western New York,” said Dr. Brooks-Bertram. “These histories span for more than a century in the past to the very present day.  Without this preservation work, there would possibly be no historical record of these community builder’s contributions and accomplishments”. The celebration will also feature a special recognition of the Women’s Pavilion Pan Am 2001 leaders who will be represented by former Erie County Legislator Joan Bozer.  The Uncrowned Queens Institute was one of the numerous projects launched by the Women’s Pavilion to commemorate the centennial of the 1901 Pan American Exposition. Dr. Brooks-Bertram and Dr. Seals-Nevergold agree that there are also individuals who are laying the foundation for a life-long commitment to building and sustaining our community. “As we approach our third decade, we are placing renewed focus on the recognition of “Uncrowned Queens and Kings in the Wings”.  The focus will include individuals between the ages of 13 and 20, who are ‘Emerging Community Builders’,” said Dr. Seals Nevergold.  “The Western New York region has hundreds of young people, who are already giving back to their communities through volunteerism, involvement in extra-curricular activities in their schools, their churches and youth groups.  Like their elders, many of these youngsters contribute their time and talents selflessly not seeking acknowledgement”.

Tickets for the reception are available for $25.00 and can be purchased from any UQI Board Member, on the organization’s Facebook page, via EventBrite or by email at uqibuffalo@yahoo.com.  Refreshments will be served.  Event sponsors currently include Former NYS Commissioner John A. Johnson and Alternative Information Systems.

The Uncrowned Queens Institute for Research & Education on Women, Inc. is the premier online organization researching, documenting and preserving the regional histories of African American women and men in Western New York and across this nation. Founded in 1999 the Institute will enter its second decade, in 2019, dedicated to this important mission.  Board Members include:  Dr. Peggy Brooks-Bertram, Dr. Barbara Seals Nevergold, Desiree Breckenridge-Jean, Linda Coppock, Dawna E. Jones, and Danielle A. Roberts.