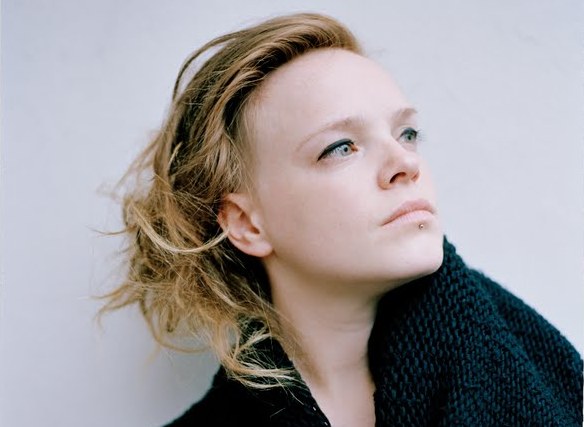 It may sound like something out of Spinal Tap that Irish artist Wallis Bird lost all the fingers on one hand in a bizarre lawnmower accident as a baby, but it’s no exaggeration. Though most of her fingers were saved through surgery, one was lost for good. Happily it didn’t stop her picking up a guitar as a child, flipping it upside down to strum with her damaged hand, and carrying on as if nothing had ever happened. Today she’s a veritable virtuoso on the instrument, and with a chuckle she describes that fateful ‘Lawnmower Incident’ as having given her “her mojo”. That mojo carried her to record deals with Island Records and Columbia Records, several high profile awards and nominations, tours across the world with the likes of Rodrigo y Gabriela, Billy Bragg and Emiliana Torrini, and invitations to open shows for Gossip, Frightened Rabbit, and many others. The two-time Meteor award winner (Ireland’s national music prize) and two-time Irish Choice Prize nominee (equivalent of UK’s Mercury Awards) was born into a large family in Wexford, Ireland. She cut her teeth as a teenager playing cover gigs in pubs and learning to deal with drunken hecklers by way of cheeky comebacks and good- natured ripostes. Moving to Germany in 2005, she self- released the single Blossoms in the Street which spent twenty weeks in the airplay charts. It grabbed the attention of Island Records who signed her almost on the spot. Her debut album hit the Top 5 UK digital album charts and she continued to chart in various European countries with her subsequent albums.