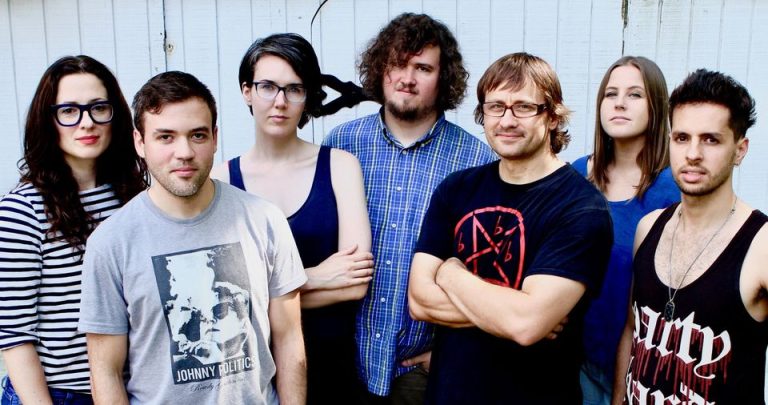 Thursday, June 23rd, Wheatus is preforming at Buffalo Iron Works. The event begins at 8pm and admission starts at $15. For more information and tickets, click here.

Wheatus is celebrating the 20th anniversary of their debut album and still-ubiquitous single “Teenage Dirtbag.” In honor of this anniversary, Wheatus will release a new and expanded edition of their now classic debut album, in conjunction with a world tour.

The band spent the beginning of 2019 doing a coast-to-coast, almost entirely sold-out tour of America opening for (and then collaborating with) Mike Doughty on his Ruby Vroom 25th Anniversary shows. That tour culminated in a super-special sold-out hometown headline show where the “classic” line-up of Wheatus reunited for one night only – their first time on stage together in 18 years. After that, the current line-up flew to South Africa to play some festivals, and then headed to Europe and the UK for another six weeks of touring.

In addition to working on the aforementioned re-release of album one, Wheatus is also working on their seventh full-length album and recording monthly live-in-the-studio concerts for fans on the subscription service Patreon.