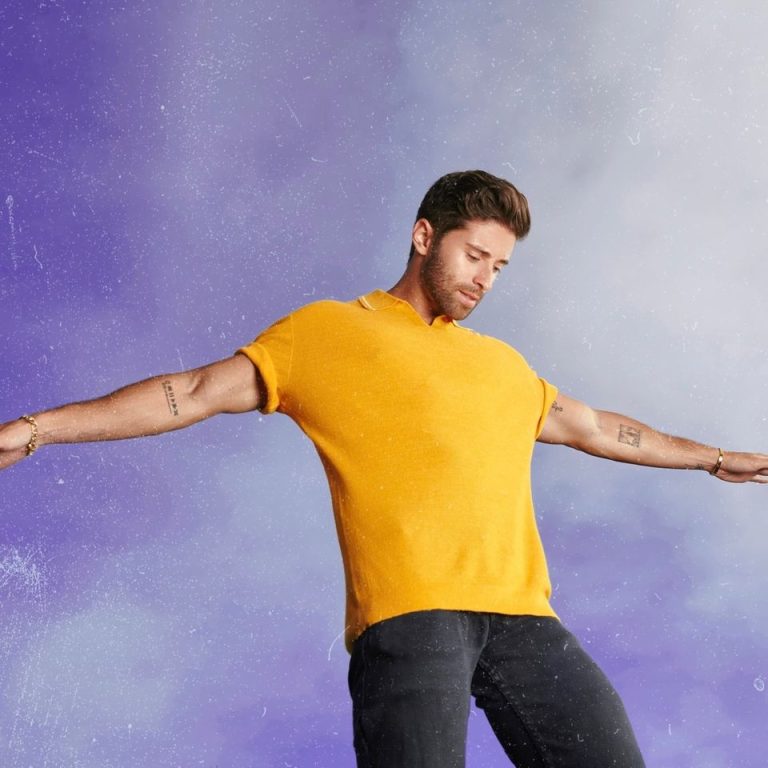 Beyond posting up streams in the hundreds of millions, selling out tours, attracting millions of followers on social media, and earning critical acclaim, countless fan tattoos speak to the impact of Jake Miller. Fans proudly sport lyrics on their skin from “I’m Alright” and “A Million Lives,” among others. As such, the Florida-raised and Los Angeles-based singer, songwriter, and producer has quietly emerged as a magnetic pop presence on his own terms uplifted by world-class showmanship, no holds barred honesty, and dynamic delivery. Miller only strengthens this connection to his devout audience, dubbed “The Millertary,” with each subsequent release.