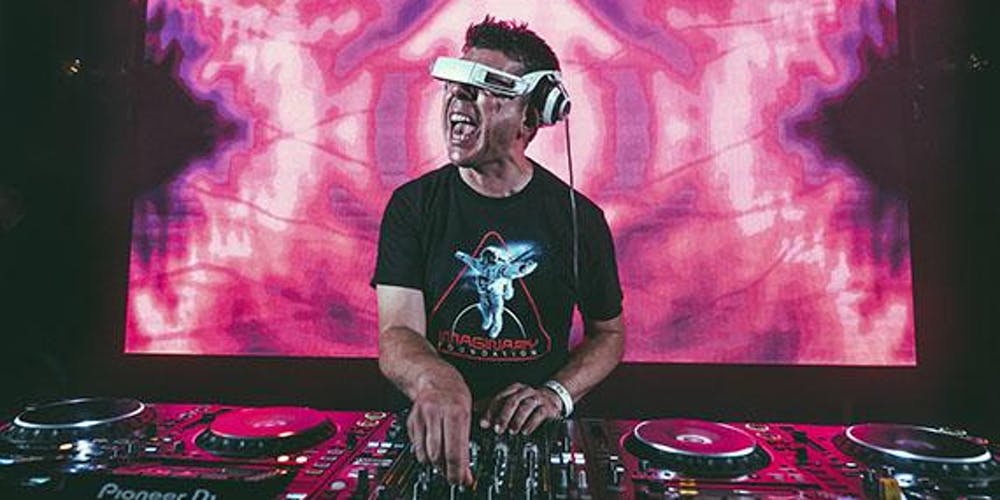 Saturday, September 14th at 8p, join Buffalo Iron Works for The Crystal Method. Admission is $20-$25 for this 18+ show. Throughout the past two decades, the musical landscape has continually merged, morphed, and matrixed, fractured in countless directions while intersecting at the most unexpected points. Electronic music underwent a renaissance in the aughts, rising out of the warehouses and blank spaces and overtaking the biggest festival fields in the world. THE CRYSTAL METHOD followed a similar trajectory since their formation in 1993. The Grammy Award®-nominated, platinum-certified trailblazing duo—Ken Jordan and Scott Kirkland—set the stage for the genre-mashing electronic sounds that fuel the current zeitgeist.

Now, their exclusive, limited edition 20th Anniversary Signature Box Set houses this sonic story. Including vinyl of their five full-length studio albums—Vegas [1997], Tweekend [2001], Legion of Boom [2004], Divided By Night [2009], and The Crystal Method [2014]—and an unreleased Rarities collection, it provides a comprehensive glance at their legacy thus far. Most importantly, the process nodded to the group’s diehard audience from the beginning. For more information and to purchase tickets, click here.