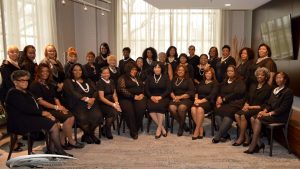 The Uncrowned Queens Institute(UQI), co-founded by Dr. Peggy Brooks-Bertram and Dr. Barbara Seals Nevergold, will celebrate its 20th anniversary with a reception on Thursday, September 26th at Templeton Landing from 5:30p to 8p.  The event titled ‘Saving the Past to Enrich the Future’ will serve as a fundraiser for the organization and will present ‘Culture […] 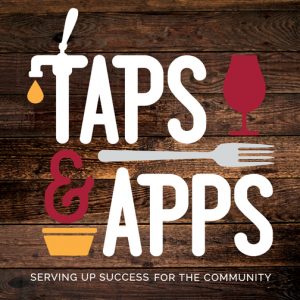 Thursday, September 26th, join Independent Health Foundations biggest fundraiser of the year, the 8th Annual Tapps & Apps at Buffalo RiverWorks. From live music to silent auctions, Taps & Apps has something for everyone. Enjoy beer, wine, cider, kombucha and more from over 20 local establishments. The event also includes food sampling from more than […] 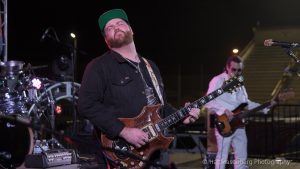 Thursday, September 26th, join Buffalo Iron Works for Zach Nugent’s Disco Dead. Doors will open at 8p and admission is $15-$20. Click here for tickets and information. Zach Nugent’s playing is soulful, rootsy and organic, the kind of sound that grows out of the music naturally and effortlessly. He gigs almost nightly, singing and improvising […] 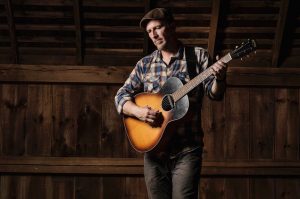 Thursday, September 26th at 8p, join the 9th Ward at Babeville for Peter Mulvey with special guest Diana Chittester. Doors will open at 7p and tickets are $15-$17. For more information or to purchase tickets, click here. Peter Mulvey has been a songwriter, road-dog, raconteur and almost-poet since before he can remember. Raised working-class Catholic […]